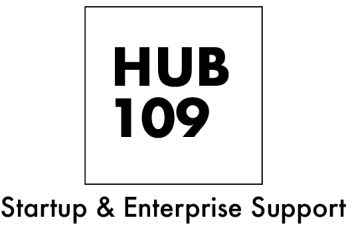 What do we want from our High Street?

As high streets up and down the country are starting to reopen today many retailers will be thinking what lies ahead. They will be questioning the viability of their business in this new normal or post-Covid world. In all honesty things were not looking good even in the pre-Covid era.

In the last few years we have seen a number of big-name retailers closing their doors. The high street problems are now affecting landlords who are finding it hard to achieve levels of rental income from previous years. A lot of retailers and landlords have been in a tense stand-off over rents and terms over the last few months.

Social distancing measures in shopping environment could be a last straw for a lot of retailers and the government is aware of the dangers. Recent briefings suggest that they want to support changes in planning system which would allow landlords to change from commercial to residential use with much more ease than before. It goes without saying that some easing of planning would be welcome as UK clearly has too much retail space. Shoppers habits have changed dramatically so it is important for high street to keep up. After the crisis there will be greater need for shared and start-up spaces as the economy starts to re-build. Adapting existing retail spaces to new needs make sense.

There are also real dangers in too much relaxation in planning. Landlords who are faced with number of issues, from rent decrease, economy in downturn and no tenants might take the advantage of the opportunity to turn much of the retail space into housing. Even though this has immediate benefits, in a long term it could spell a disaster for towns and cities all over the country.

High streets are the soul of the city, town and a neighbourhood and are much more than area of shops. They are the places where community comes together and at the core of identity of where we live. Before the crisis it was widely recognised that future for the high street lay in meeting people’s desire for more community. Recent YouGov poll found that 40% felt a stronger sense of local community since lockdown and a majority want it to stay this way.

Planning needs to engage with local people and address their needs. If we were to bypass their needs, we risk missing a chance to renew high streets and we will lose identity of the places where we live.

Even before the crisis entrepreneurs have started reinvigorating high streets by creating different business models and spaces that will transform the high street. The process might be slow but in the long run it will bring more benefits to local economy and community than simply flipping retail into housing. We need to put more people from local communities in charge of the future high streets but like anything it requires some big moves and support. The government should put at least 1000 high street properties into community ownership. There will be a lot of empty shops over the coming months and the research has shown that community owned units are much less likely to be empty. Councils should work with local stakeholders to develop long-term strategies for high streets. Finally, the government should recognise that it is not just infrastructure that gives high streets vitality and meaning but that it is the businesses which are based there that do this. In order to build more vibrant high streets government should support new entrepreneurs ranging from maker spaces, digital retail transformation to e-sports venues and anything else in between.

When shops open it is clear that we need to move and think beyond traditional high street. The question that needs answering is: what do we want from our high street? Once we engage local community and stakeholders, we will find the answer. 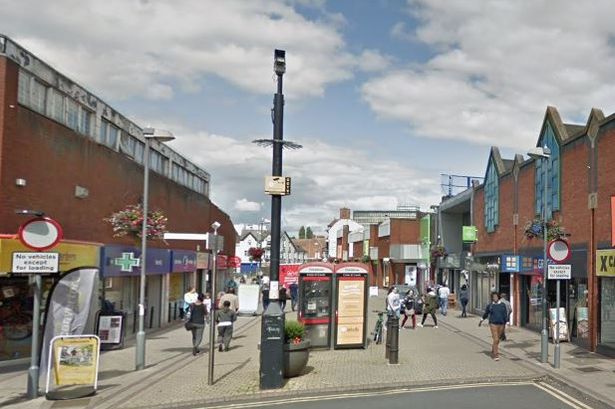